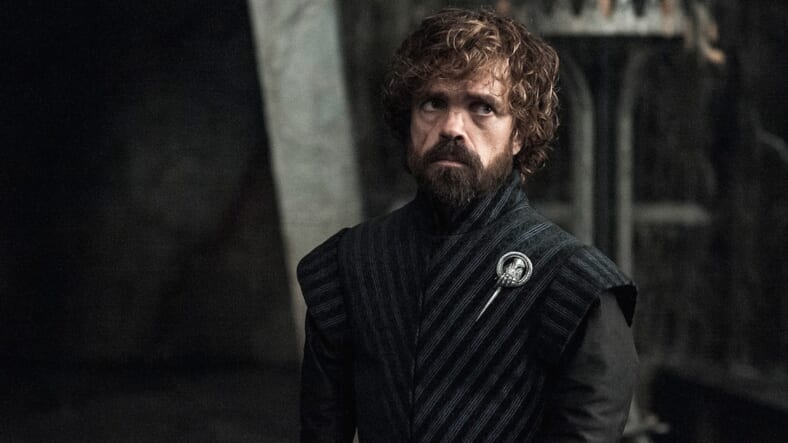 Game of Thrones fans are facing a couple of tough truths: not only do they have to wait until 2019 for Season 8, but it is also the HBO fantasy megahit’s final season.

Peter Dinklage, who plays Tyrion Lannister, thinks it’s all for the best. He told Variety that he believes we all need to move on from Westeros, before the show “jumps the shark.”

“It’s time,” he said at the Sundance Film Festival, while promoting I Think We’re Alone Now with co-star Elle Fanning.

“Storywise, not just for all our lives. It’s the perfect time to end it. Sometimes shows stay on a little too long, the jumping-the-shark thing.”

“It’s the final season, and it’s a long one so we’re taking our time,” he said of the delayed release date.

“It’s bittersweet when it’s time to move on with everything,” he added about parting with cast and crew.

“It’s always the sad part of our business, because you get pockets of great people for short amounts of time and then you have to move on and it’s always heartbreaking. Especially when you’ve spent more than a couple months with people.”

It will indeed be a hard goodbye. Dinklage has starred as Lannister since 2011, nearly the course of a decade, and is regularly cited as a fan favorite.

Do not weep just yet. HBO is already plotting a spinoff (potentially for 2020) although Dinklage probably will not be involved.