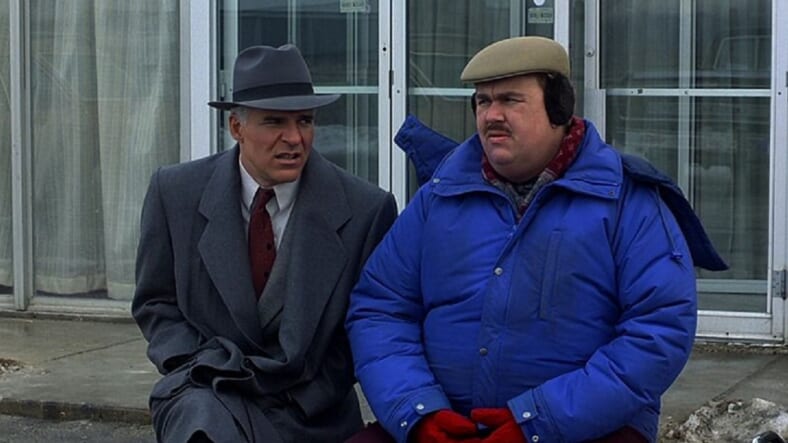 Planes, Trains & Automobiles, the beloved 1987 comedy directed by John Hughes, is getting a modern-day reboot starring Will Smith and Kevin Hart.

Deadline reports that Paramount Pictures has greenlit the movie to be produced by Smith and Hart’s production companies with a script by Aeysha Carr, whose TV credits include Brooklyn 99, Everybody Hates Chris and the upcoming Hulu series Woke.

The original starred Steve Martin and John Candy as a mismatched duo forced to become bunkmates and traveling partners in a desperate attempt to get home to loved ones for Thanksgiving after their flights are canceled. A slew of holiday travel disasters follow, and they mix like water and oil.

“I’ve been patiently waiting for the right project to team up with my brother with. We found it and are developing it together with our teams,” Hart wrote in a post about the movie on Instagram. “This will be huge for us and the city of brotherly love aka Philadelphia … let’s gooooo.”

In case you need a refresher, here are some classic clips from the original movie, which ranks up there with 1980s Candy classics like Uncle Buck and Summer Rental.