Buckle Up, ‘Planet Earth II’ Now Has a Narrator

The stoner nature documentary is bound to be a huge hit again. 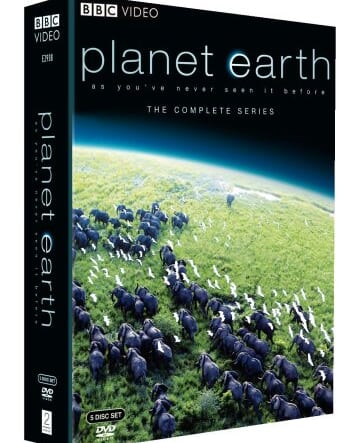 Beloved British naturalist and producer David Attenborough will narrate the second season of Planet Earth, the uber-popular wildlife and nature documentary that made stoned coach potatoes feel like geniuses.

It’s been ten years since Planet Earth first brought snow leopards and tropical rainforests into our living room in high definition. The original series was the most expensive nature documentary ever commissioned by the BBC, but we’re guessing Planet Earth II will surpass that budget.

“Ten years after Planet Earth first brought the wonders of the natural world to viewers in HD, Planet Earth II is another game-changer,” producer Mike Gunton told Variety. “Shot in UHD, the epic scale and ambition of this series is second to none. It will be a truly immersive experience, providing audiences with a unique perspective on the most extraordinary places and animals on our planet.”

For a sampling of his earlier work, here’s Attenborough narrating the opening of Adele’s “Hello” video: