Play Every Retro Video Game Ever Made on One Incredible System 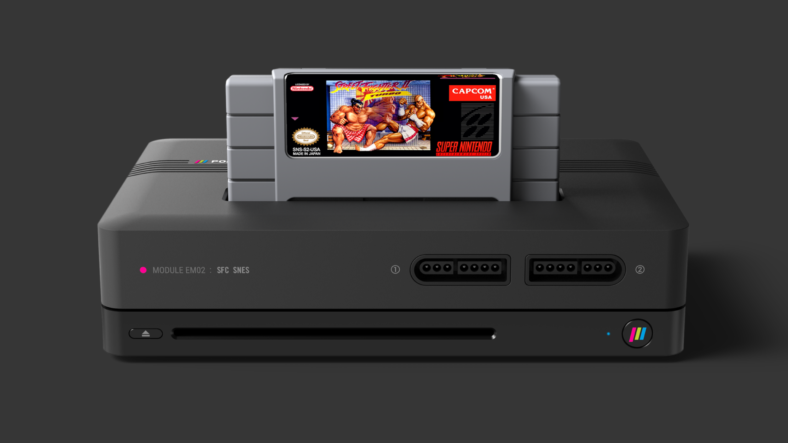 Retro gaming is all the rage right now, and there’s finally a unit that can play every title from classic consoles including the NES, SNES, Genesis, Neo Geo, Sega CD and even PlayStation.

The Polymega is what California-based tech company Playmaji calls “the next-generation modular retro game console.” That may sound like an an oxymoron, but it really is a perfect description.

The system uses “Hybrid Emulation” and a series of interchangeable interfaces called “Element Modules” to run almost any mass-produced format on original controllers. Games can then be downloaded directly to a library, eliminating the need for physical copies of cartridges of CD-ROMs.

Users will also be able to enjoy their old-school entertainment in full HD, although a suite of virtual displays can tone down the resolution for a more authentic experience.

A price and preorder date have yet to be announced, but you can get a closer look at “the world’s first modular and fully-modernized retro game console” in the gallery above.