It’s kinda like ‘The Voice,’ but with less singing and way more sex. 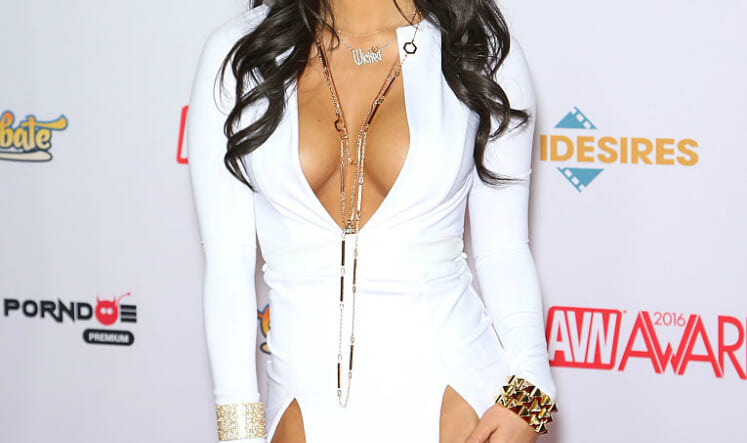 “We’re looking for marketable, compelling personalities and want to tell the stories of their failures and follies,” producer Buddy Ruben told The Huffington Post, suggesting the show is going to be a lot of fun to watch, with a lot of drama. And a lot of sex.