A Presidential Candidate Has Promised to Reunite Pink Floyd if Elected

Finally, a campaign pledge everyone can get behind. 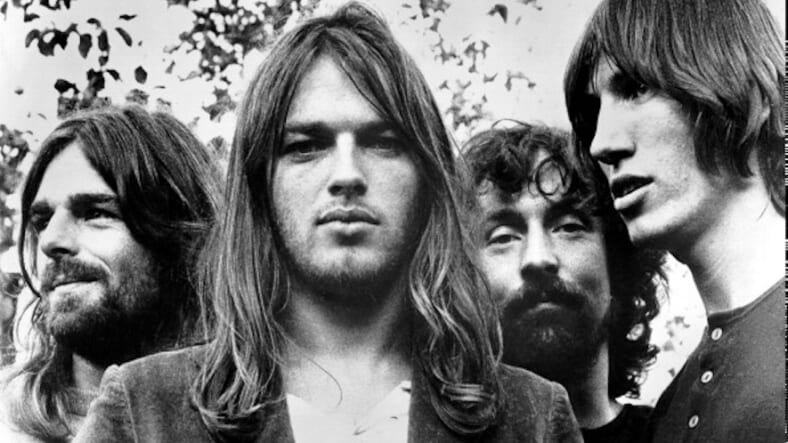 The struggling Kasich, who says he’ll quit the race if he doesn’t do well in next week’s New Hampshire primary, told CNN that his favorite concert ever was seeing the psychedelic rock icons during The Wall tour.

“And if I’m president, I am going to once and for all try to reunite Pink Floyd to come together and play a couple of songs,” Kasich told CNN’s Alisyn Camerota on Tuesday night.

“And since we have so much trouble in America with our finances, I’m going to them to start with a little song they created called ‘Money.’”

“I saw ‘The Wall’ in Pittsburgh and it was absolutely incredible,” he gushed. “I don’t even have to think twice—it was the best.”

Pink Floyd’s David Gilmour announced last August that the band had officially broken up, only months after reconvening to release their first album in 20 years, The Endless River.

The moderate Kasich may be an extreme long-shot to capture the GOP nomination, but here’s hoping more candidates put reuniting beloved psych-rock supergroups at the top of their to-do lists.