Here’s What We Know About Prince’s Final Days 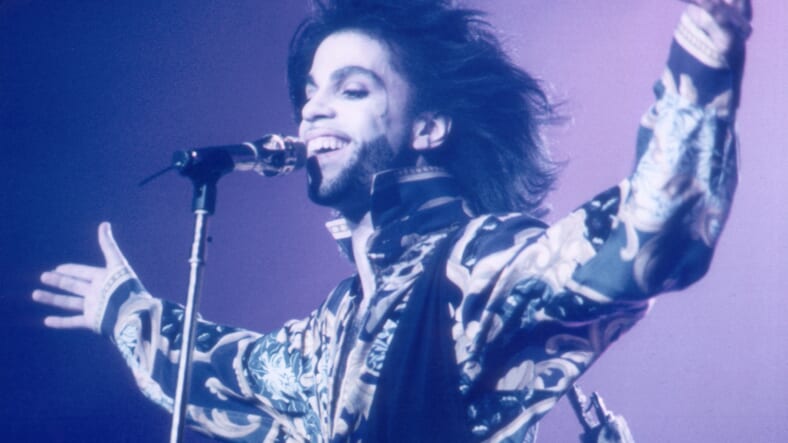 As the news of Prince’s sudden death on April 21st sinks in, attention has turned to the performer’s health in the final weeks of his life. As is often the case when a public figure dies at a relatively young age without any known illness, there’s been a lot of speculation about what may have caused Prince‘s death. We’ll know more after a coroner releases a report from the singer’s autopsy, scheduled for Friday.Until then, here’s what we currently know about the final days of His Purpleness:

Prince reportedly overdosed on Percocet last week. According to TMZ, Prince’s plane made emergency landing last week because the artist had overdosed on Percocet following a performance earlier that evening. When EMT’s arrived on the scene, Prince was in such bad shape that he was administered a “save shot” to revive him. Late Thursday, there were reports that Prince had overdosed on opiates, but those initial reports did not indicate what type of drug caused the medical emergency.

He cancelled at least one tour date this month. Prince was traveling from an Atlanta stop of his ‘Piano & A Microphone’ tour last week when his plane made that emergency landing in Illinois. Prince had cancelled the April 7th date of the tour, citing the flu — the same reason initially given for his hospitalization last week.

He was likely taking Percocet to treat hip pain. Prince was known to have hip and ankle issues, which was likely the reason he was taking painkillers. There have been some reports that Prince had hip replacement surgery in 2010, but he had also previously declined to have surgery because of the potential for a blood transfusion, which was against his faith as a Jehovah’s Witness.

He remained at the hospital for only a few hours after his reported overdose on the plane. According to TMZ, Prince was advised to remain in the hospital for 24 hours after being treated for the painkiller overdose, but left after only three hours because a private room was not available.

He hosted an impromptu dance party the day after being hospitalized. On Saturday, April 16th, Prince announced he would be hosting a dance party at his Paisley Park studio in Chanhassen, MN, that evening. He tweeted an image of the party flyer with the note: “2 GIVE THANX 4 THE GOOD WEATHER AND 4 ALL THE LOVE AND SUPPORT.”

2 GIVE THANX 4 THE GOOD WEATHER AND 4 ALL THE LOVE AND SUPPORT… pic.twitter.com/PEcHzLnYvc

The person who called 911 to report an unconscious person at Paisley Park did not know the address of Prince’s estate. According to the transcript of the 911 call made from Prince’s home yesterday, the caller —an unidentified male — did not know offhand the address of Prince’s Paisley Park estate, which is just outside Minneapolis. The caller appeared to be distraught, and indicated that he believed the unconscious person found in an elevator there was already dead. Emergency crews made an attempt to revive prince at the scene, but were unsuccessful, and pronounced Prince dead at 10:07 a.m., less than half an hour after the emergency call was made.