‘Quantico’ Star Priyanka Chopra Wants To Be the Next James Bond

Would she be better than Gillian Anderson? 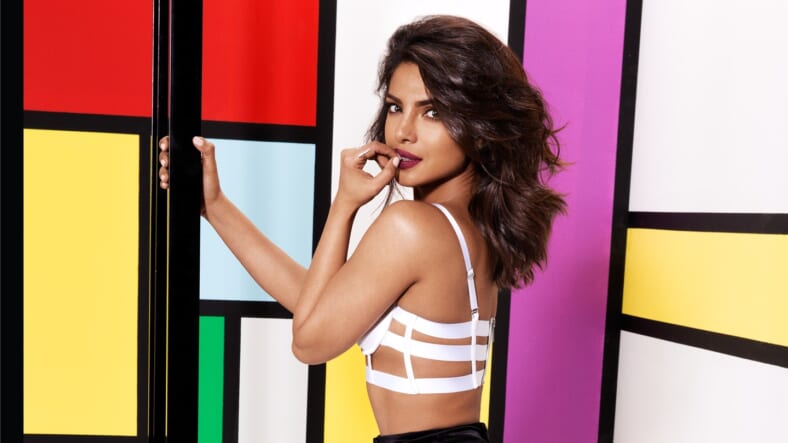 Gillian Anderson isn’t the only actress playfully gunning for a starring role in the James Bond franchise: Priyanka Chopra said in a recent interview with Complex magazine that she has no interest in becoming a Bond girl, as has been suggested.

“Fuck that,” the Quantico star told Complex. “I wanna be Bond.”

If Chopra succeeds in gender-bending Bond, it won’t be the first time: Her upcoming role as the main villain in the Baywatch movie was originally envisioned for a man. “Another barrier broken,” she told the mag.

Presumably, Chopra’s interview took place well before Gillian Anderson expressed interest in becoming the new “Jane Bond,” as she said on Twitter — it’s unlikely that either actress was trying to steal the other’s thunder. And we can envision either of them pulling off a badass 007. But if that doesn’t work out, maybe they can pair up for True Detective season 3.

Check out more Priyanka — there’s a behind-the-scenes video from her Complex shoot: