Apparently they had enough of his antics. 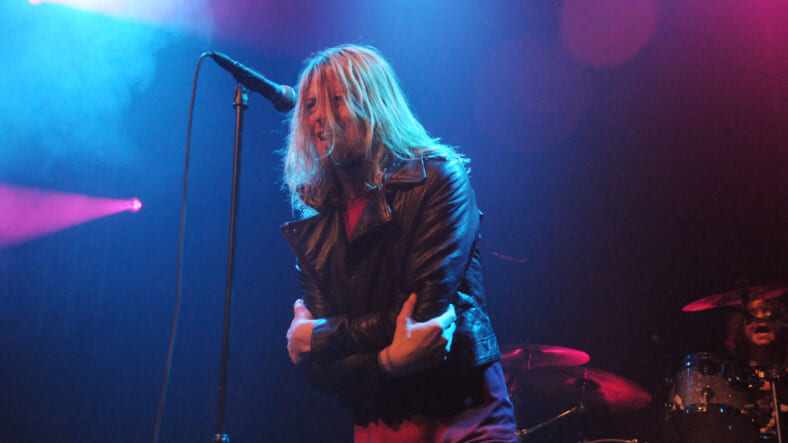 You might remember Puddle Of Mudd from the early aughts — apparently they’re still playing shows. They’re in the news again because lead singer Wes Scantlin has been making news for his strange arrests and comments while performing. And at a recent show in the UK, the band turned against Scantlin, leaving him alone on stage.

After the band ditched him, a very-pissed off Scantlin flipped them off. Unfortunately (or fortunately if you were there), that was the end for that show as Scantlin kept trying to speak into a shut-off mic while music played throughout the venue and the crowd booed him. Guess the band had enough of Scantlin (or Puddle of Mudd in general).

You can watch the video of his meltdown below: