A Brutal New Teaser for ‘The Punisher’ Is Here, and It Looks Like The Most Violent Marvel Series Yet

“Jessica Jones” and “Daredevil” never got this twisted. 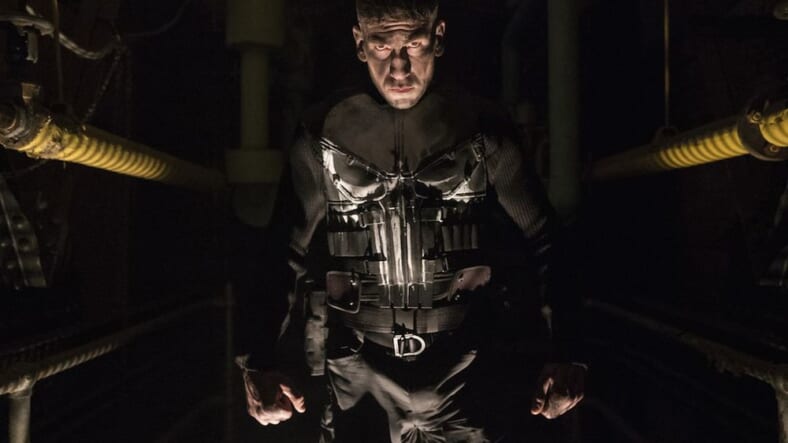 Netflix will debut its sixth Marvel series, The Punisher, sometime this year, but it’s in a whole ‘nother league than audience-pleasing fare like Jessica Jones and Daredevil.

The official synopsis is similarly grim:

“A former Marine out to punish the criminals responsible for his family’s murder finds himself ensnared in a military conspiracy.”

“Jon hooked our global audience with his performance as Frank Castle from the moment he stepped on screen in Marvel’s Daredevil, Cindy Holland, Netflix Vice President of Original Content, said in a statement.

“I could not be more excited to be working with him to further develop and progress the story of this anti-hero in a show of his own.”

File that one under “Gritty” and “Violent,” Netflix.