Winner Joshua Ross had all the right moves. 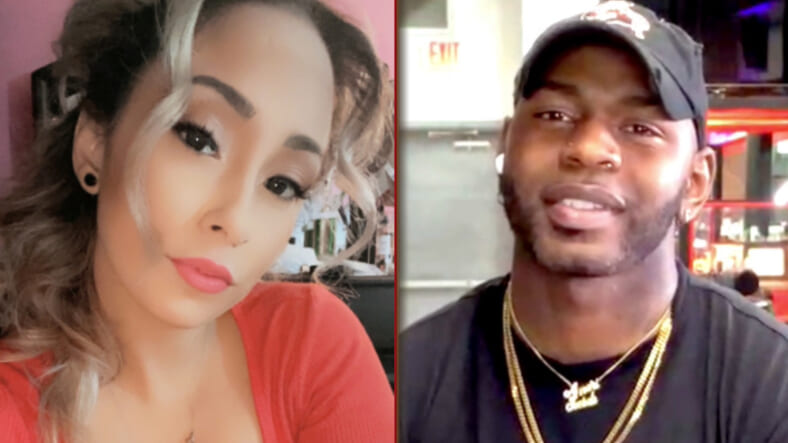 The featured Crush on the 8th episode of Quartship, which aired Thursday, October 8th, was content creator and actress by night Brianna Gordils (@briannarobyn).

Brianna is a 27-year old single mom who works a day job at an insurance company and is also studying for her bachelor’s degree in business. Her real passion is acting, which she pursues with drive and heart thanks to inspiration from her 7-year old son.

First up was Keith. He played a video featuring what he values in relationships and promoting what he would bring to the table if Brianna chose him. Crush Brianna gave him a respectable score of 8.0.

Following Keith was Joshua. He surprised Brianna by performing a two-step dance move on roller skates. She was all smiles and tagged him with a 9.3.

Julian went last, confidently performing a romantic freestyle over a mellow hip hop beat. He tied Keith with an 8.0.

Joshua’s high score and good vibes proved the winning combination and Brianna made it clear she was eager to learn more about him.

Originally from Charleston, South Carolina, Joshua is a 31-year-old professional barber based in New Jersey. He has been on the job for almost seven years, with his love for his work inspiring him to create the number 1 barbers’ podcast in US, @clippersandconvos.

Joshua says he is into good vibes, roller skating, playing pool, and bowling. He is also a firm believer that life is about creating and experiencing the best moments possible.

Quartship is broadcast live weekly across Maxim’s Youtube and Facebook channels. Tune in to the next episode streaming on Thursday at 9 pm EST for more good vibes, fun, and a chance to witness old school charm live with a new lineup of talented contestants on Quartship!