Just imagine the iconic filmmaker taking on ‘The Merc with the Mouth.’ 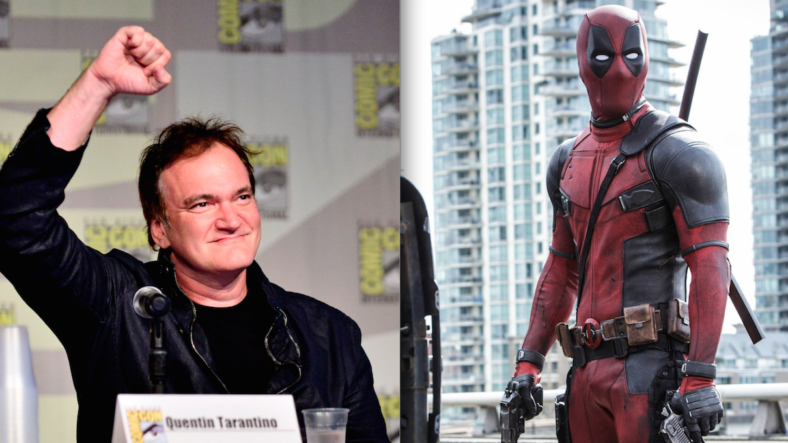 Quentin Tarantino famously claims that he’ll retire after his 10th feature film, meaning we’ve only got two more coming. Marvel fans are gunning for the Deadpool sequel to be one of them.

After the director of the massively successful first entry, Tim Miller, departed the series due to “creative differences,” Marvel’s ardent fan base drafted a petition on Change.org to demand the Inglorious Basterds and Pulp Fiction helmer take up the task.

“If there was ever a chance to see Tarantino do a project almost guaranteed to make a billion dollars, this is it,” Carl Champion Jr., the fanboy who started the petition, wrote. “We got a great taste of what this could be like in Kill Bill, but imagine having a guy like Tarantino write dialogue for ‘The Merc with the Mouth’! It would be so glorious. Join me!”

So far, over 6,000 have, nearing the 7,500 mark needed to get some sort of official response from the powers that be (potentially The White House, or maybe the Yakuza mobsters guarding Tarantino’s estate).

It’s a great, albeit wildly far-fetched, proposal. But dare to dream, Deadpool fans!