The iconic director also made a surprise announcement about his retirement. 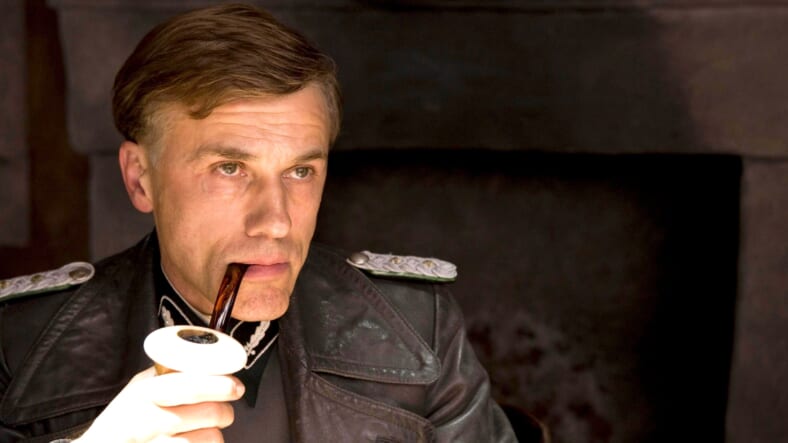 You’d think that Quentin Tarantino loves all of his brilliant, twisted characters equally, but the influential auteur has a definite favorite.

While accepting a lifetime achievement award at the Jerusalem Film Festival, Tarantino announced that Hans Lands of 2009’s Inglourious Basterds was his proudest achievement.

“Landa is the best character I’ve ever written and maybe the best I ever will write,” Tarantino said.

Shockingly, Tarantino said the devilishly charismatic Nazi colonel might have never seen the light of day had he not cast Austrian actor Christoph Waltz, who nabbed a well-deserved Oscar for the role.

Waltz was clearly born for the role, not least because the actor can act in three languages fluently (he even picked up a few more for the film).

“I didn’t realize [when I was first writing him] that he was a linguistic genius,” Tarantino said. “He’s probably one of the only Nazis in history who could speak perfect Yiddish.”

Tarantino may not have much time left to outdo himself. The director famously claims that he will retire after wrapping his tenth feature (He’s done eight so far, counting Kill Bill Vols. 1 and 2 as one film).

But he might not stay true to his word. In the same speech, Tarantino revealed, “I am planning to stop at 10 [films], but at 75 I might decide I have another story to do.”

Hopefully that means we get at least three more.