And Quentin Tarantino is mad. 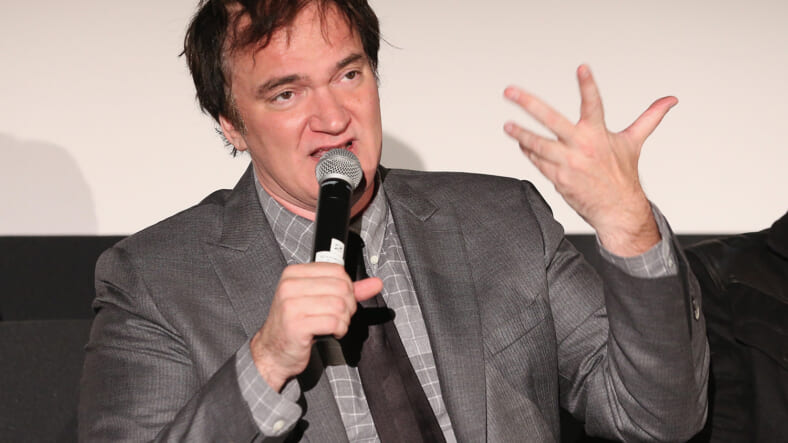 Quentin Tarantino is “pissed off” at Disney for allegedly convincing Arclight Cinemas to extend the Star Wars: The Force Awakens run at the Cinerama Dome through Christmas week, when the 70mm presentation of The Hateful Eight was originally expected to premiere there on December 25.

Tarantino vented his frustration on the Howard Stern show Wednesday, claiming that Disney threatened to pull The Force Awakens from all Arclight locations if the theater chain didn’t comply with demands to extend the Star Wars sequel through the end of December.

“It was real bad news and it fucking pissed me off,” Tarantino told Stern, according to Deadline. “They are going out of their way to fuck me…It’s vindictive, it’s mean, and it’s extortion.”

Silver lining: Tarantino will have an easy target to blame if Hateful Eight doesn’t perform well. It opens (except at the Cinerama) on Christmas Day.