The “Pulp Fiction” soundtrack is only the beginning… 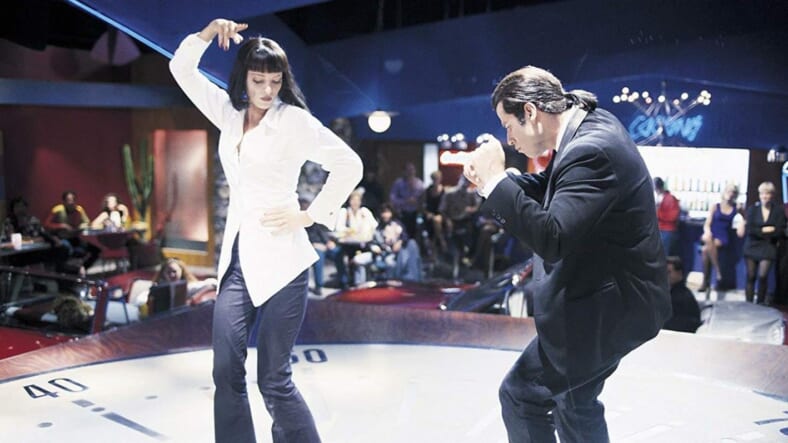 Hot on the heels of Once Upon a Time in Hollywood’s $40 million opening weekend, Quentin Tarantino has compiled his favorite songs from all of his movies in one ginormous Spotify playlist.

Tarantino included some obvious choices, including “Miserlou” by Dick Dale and his Del-Tones, which is perhaps best known from Pulp Fiction, and a remastered version of David Bowie’s haunting “Cat People (Putting Out Fire),” which famously kicks off the final chapter of Inglourious Basterds, just to name a few. Listen to the entire Spotify playlist above if you’re ready to go deep into QT’s musical faves.

And if you want to hear the period-accurate songs featured in his latest 1969-set release, the entire Once Upon a Time in Hollywood soundtrack is also available on Spotify—check it out here: