Radiohead Comes Out of Hiding To Release ‘Burn The Witch’ Video

So, this is what we were waiting for. Ok. 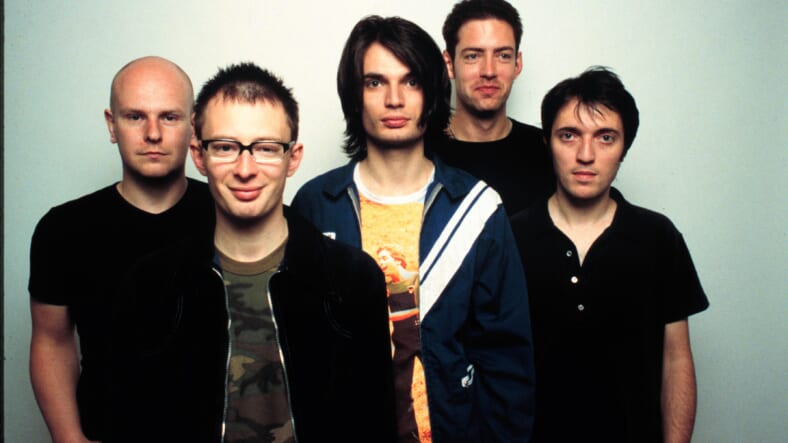 After a days long radio silence (sorry), Radiohead has come back from the digital dead to release the video for “Burn the Witch.” The new track itself didn’t come as a huge surprise, since Radiohead sent a mysterious flyer to UK fans over the weekend referencing the song’s title, with an added reminder that “we know where you live.” Ok!

The song itself is pretty much garden variety Radiohead (or rather, what it would sound like if someone put Radiohead’s most boring songs from the 90s in a blender), which makes sense, because the song’s has reportedly been floating around Radioheadland in some form or another for 13 years.

But the video itself it pretty impressive: Stop-motion animation is a time-consuming technique that requires a fuckton of patience and skill, so credit goes to director Chris Hopewell, who appears to be referencing the cult horror move The Wicker Man.

Presumably, “Burn the Witch” is the first track from Radiohead’s much-anticipated follow-up to 2011’s “The King of Limbs,” but a PR announcement of the track didn’t mention any album — it just said that “Burn The Witch” would be available “on all digital services” on May 4, which is tomorrow.

Who knows what’s going on: Is Radiohead planning to release their next album separately as singles? Or are they just trying to be mysterious because they know people will pay more attention? Looks like we’ll find out soon enough.