Real-Life Clowns Are Turning Up to ‘IT’ Screenings, And We Might Just Wait for the Blu-Ray 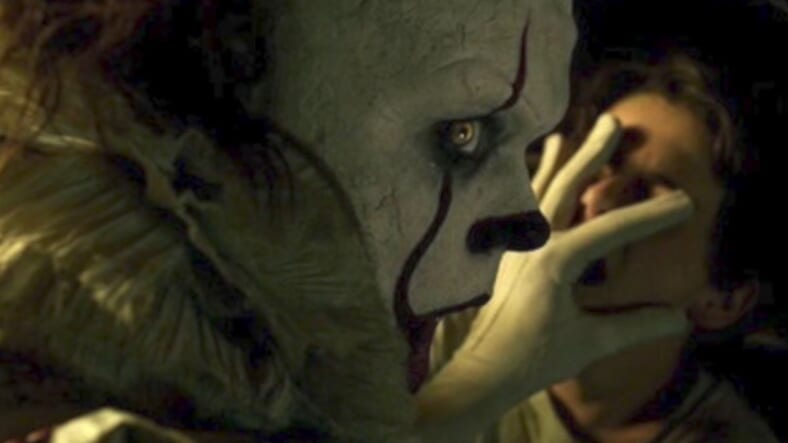 This weekend, millions of coulrophobes turned out to IT screenings to have their worst fear realized: seeing a demonic clown ripping off children’s limbs with razor-sharp teeth.

To make matters worse, real-life clowns turned up to several screenings, scaring the pants off everyone in attendance.

A Twitter user named Chris from the UK detailed his freaky run-in with one red-nosed terror.

Went to see IT, I'm first in the screen and this fucking guy's just sitting there. pic.twitter.com/b3oatLGdrs

Sittin in the cinema waiting to see IT in 4DX and there's a fucking lassie sittin in the back wae a clown face, holdin a fckn red balloon

For anyone who really felt like subjecting themselves to complete terror, Alamo Drafthouse Cinemas held “clown-only” screenings of IT.

Come to think of it, maybe we’ll just wait to catch IT on Blu-ray…