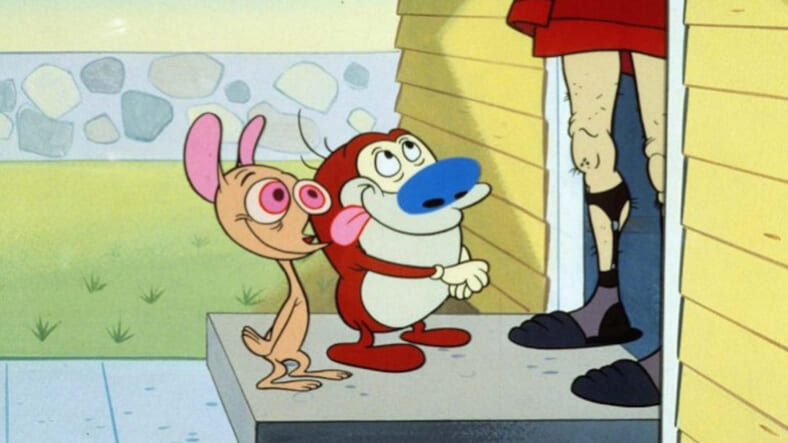 The cult classic cartoon starring a depraved dog-and-cat duo, which originally debuted on Nickelodeon in 1991, will be “reimagined” for the Viacom-owned cable network. The number of episodes, writers and other details has yet to be announced, including whether series creator John Kricfalusi will be involved.

The cartoon news comes after Comedy Central greenlit reboots of other adult cartoons, including Beavis and Butt-Head and Jodie, a spin-off of Daria.

“We are excited to reinvent this iconic franchise with a new creative team and our partners at the Nickelodeon Animation Studio,” ViacomCBS executive Chris McCarthy said in a statement. “Ren & Stimpy joins our rapidly expanding roster of adult animation including South Park, Beavis and Butt-Head and Clone High as we continue to reimagine our treasure chest of beloved IP for new generations.”

The Ren & Stimpy Show originally ran for five seasons and 93 episodes from 1991 to 1996, The Hollywood Reporter notes. A raunchier six-episode succeeding series dubbed Ren & Stimpy: Adult Party Cartoon debuted on Spike TV (now Paramount Network), but was removed from the network after the third episode aired. While Nickelodeon’s content is primarily geared toward children, the The Ren & Stimpy Show is viewed retrospectively as an adult cartoon, thanks to its absurdist style, violent imagery and suggestive themes.

For the uninitiated, here’s a compilation of “disturbing scenes” from the beloved ’90s cartoon above.