Get ready to spend a lot more time in a galaxy far, far away. 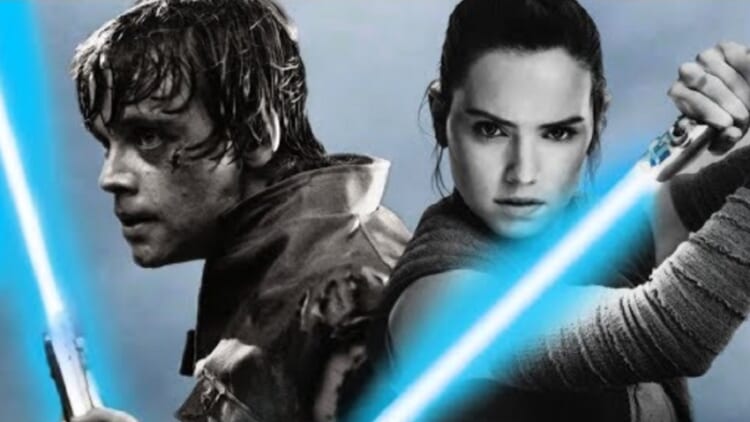 Before you say “oh great, same-old, same-old,” know that Johnson will write and direct movies entirely “separate from the episodic Skywalker saga.” So no Luke, Rey, or Kylo Ren.

It seems clear Johnson got the nod to create this new storyline because Lucasfilm has been very happy with his work so far.

Lucasfilm president Kathleen Kennedy said they “all loved working with Rian on The Last Jedi” and that “watching him craft The Last Jedi from start to finish was one of the great joys of my career.”

“Rian will do amazing things with the blank canvas of this new trilogy,” Kennedy said.

In a joint statement issued with collaborator Ram Bergman, Johnson said in part that “Star Wars is the greatest modern mythology and we feel very lucky to have contributed to it. We can’t wait to continue with this new series of films.”

The new trilogy isn’t the only big Star Wars news that came out this week. Disney CEO Bob Iger announced Lucasfilm will create a new live-action TV show to be broadcast on Disney’s new streaming service. According to Polygon the service will launch in 2020

Johnson’s new movie trilogy will likely premiere in the 2020s.