Get ready for some O.G. office humor courtesy of David Brent. 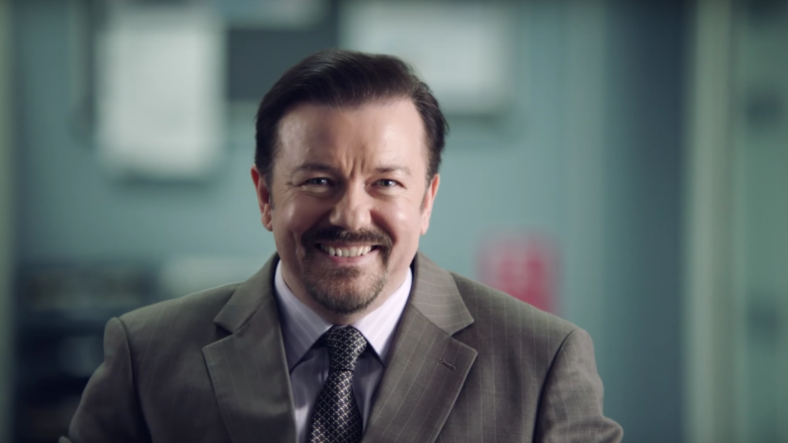 Ricky Gervais is reopening The Office with a new Netflix spin-off movie that harkens back to the show’s U.K. roots.

The streaming giant announced Thursday that it bought film, in which Gervais will reprise the unnervingly awkward David Brent. The plot of David Brent: Life on the Road, due to hit screens in 2017, follows a documentary crew tailing the ex-boss 12 years after the original British version of “The Office.” Brent is now a traveling salesman who plays with a rock band called Foregone Conclusion.

““This is exciting news and this is top secret, so I’m going to say it now. Netflix has bought out the rest of the world again,” Gervais, last seen in the Netflix comedy Special Correspondents, told the “Opie With Jim Norton Show” on SiriusXM.