Rihanna’s Best Moments Over the Years

It just gets better and better for her. 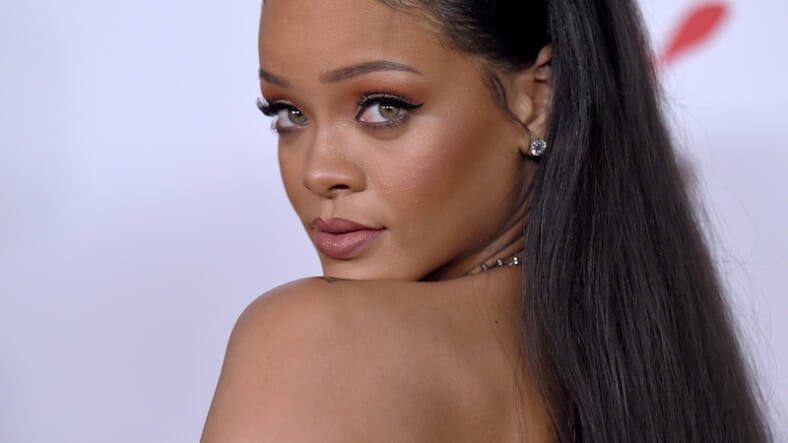 To celebrate the release of Rihanna‘s amazing new album Anti, which finally (FINALLY!) came out this week, let’s take a stroll through some of her most memorable moments over the past few years. Living vicariously through her adventures sure is fun but also sort of exhausting. You may need to take a nap after this.

In a 2011 interview with Rolling Stone Rihanna admits that when she’s sharing intimacies with someone she likes things a little rough saying “I like to be spanked. Being tied up is fun. I like to keep it spontaneous. Sometimes whips and chains can be overly planned – you gotta stop, get the whip from the drawer downstairs. I’d rather have him use his hands.” Sssssssssssscandalous.

You can’t spit your gum out at your laptop without hitting a photo of Rihanna smoking a joint, but her ability to smoke while doing a wide variety of activities is just one of the many things that makes her special. This picture of her smoking (while looking smoking hot) on a paddleboat is a piece of art.

To summarize what was definitely the funniest music news item of 2012: Rihanna more or less held 150 fans and journalists captive on a Boeing 777 for several days. This Gawker article goes into detail and is probably the funniest thing you’ll ever read.

When Rihanna was presented the first ever Icon Award at the 2013 American Music Awards, she was presented it by her mother. Talk about goosebump material.

I personally wouldn’t see Rihanna waking me up by bouncing on the bed and throwing money in my face as a prank. I’d see that as a beautiful dream I’d hope to never wake up from. This late night April Fool’s prank she pulled on Jimmy Kimmel is hilarious though.

Rihanna partnered with Puma to release some of the coolest shoes of 2015. Chances are they’re still sold out.

#THECREEPERS are still available at PUMA stores/lifestyle sneaker shops globally! I hope you find yours! 😘

After announcing that she would be offering up free download coupons for her fans to grab her latest album Anti, one million people downloaded it in only 14 hours. That’s a not too shabby way to ease into a new year.

Can’t wait to see what the rest of the year holds for you, Rihanna. Keep keeping us on our toes!