Rihanna’s New Video for “Kiss It Better” Is Coming Soon

And the promos make it look like it’s going to be sexy as hell. 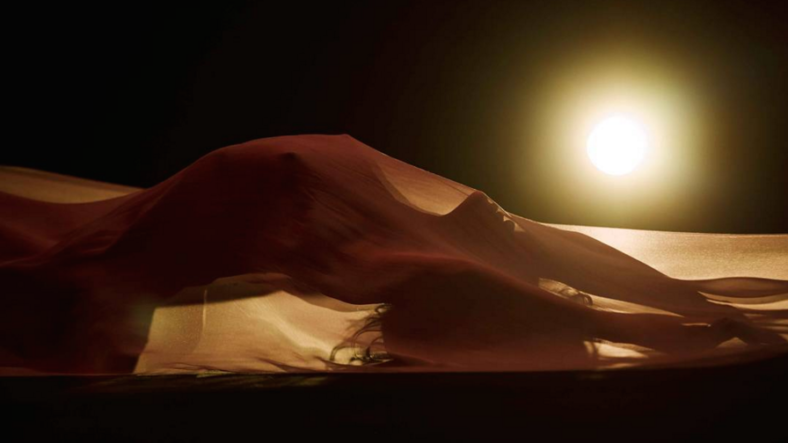 Rihanna fans are in for a treat. The artist just released her much-anticipated record ANTI, and after dropping her fire video for “Work,” she’s releasing yet another one for “Kiss It Better.” And because Rihanna just loves content, she’s also dropping “Needed Me” next week as well. Rihanna’s collaboration with Drake, “Work” has been ruling radio and the charts, but it looks like “Kiss It Better” might be the real hitmaker, thanks to the sexy clip we were #blessed to see from the upcoming video.

Rihanna shared a glimpse of her upcoming video via Instagram and Twitter on Wednesday. From the looks of it, there will be dancing, sheer fabric (which is her thing) and dice rolling down Rihanna’s body. We’re into it.

Watch the preview for “Kiss It Better” below. The video will be released Thursday.