‘Tetris’, ‘Centipede’ and ‘Missile Command’ Are All Heading to the Big Screen

The epidemic of vintage video game movies has begun. 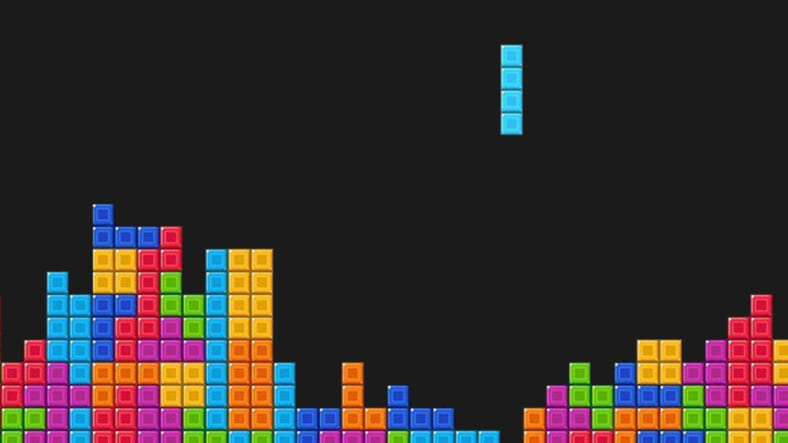 It’s time to dust off your old gaming consoles: moviemakers around the world are shelling out millions to make three different feature films based on ’80s-era video games Tetris, Centipede, and Missile Command.

The most recent report from Deadline says Tetris: The Movie just got a massive $80 million investment from a Chinese studio to make “a sci-fi epic” filmed with a Chinese cast for Chinese audiences. The film would also become the first in a trilogy (!) of ill-begotten flicks filled with colorful, misshapen pieces drifting into place, which is probably at least as entertaining as Ride Along 2.

Meanwhile, Emmett/Furla/Oasis Films has partnered with Atari to take Centipede and Missile Command to the big screen over the course of two years. There’s not much information on either at the moment, as they’re both in pretty early stages of development, but these arcade staples at least deliver promising gameplay that has potential to make for more promising movie concepts.

These select three throwbacks may not be on the same level as Lara Croft, but it seems like there’s no stopping this emerging box office trend. Let’s hope they at least learned a thing or two from Battleship.