She breached her contract in a big way. 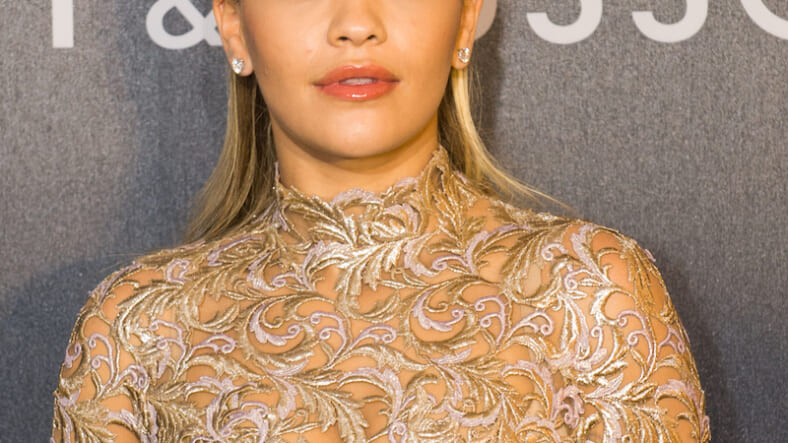 If you head over to the website for Jay Z’s label, management, and publishing company Roc Nation you may notice that a previously prominent artist is now missing from their roster. Rita Ora, who released her debut album Ora on the label in 2012 is currently in the midst of an ongoing battle with the label that began last year when the singer filed a complaint against the company stating that her contract violated California labor law. Technicalities aside, the heart of the issue was that she felt as if she wasn’t getting the attention she deserved as an artist, and therefore wanted to be allowed to leave the label all together.

“When Rita signed, Roc Nation and its senior executives were very involved with her as an artist,” the complaint details. “As Roc Nation’s interests diversified, there were fewer resources available and the company suffered a revolving door of executives. Rita’s remaining supporters at the label left or moved on to other activities, to the point where she no longer had a relationship with anyone at the company.”

But wait — there’s more! Representatives of Roc Nation have now filed a counter suit against Ora stating that her contract required that she release five albums on the label and she has only made one. According to the suit, they’ve invested millions into her unreleased second album and did all they could to support her as an artist.

It’ll be interesting to see how this case progresses. TMZ is reporting that according to Ora’s attorney, Jay Z had previously promised to just let Ora walk away from her contract, so maybe this will all die down on its own. h/t TMZ