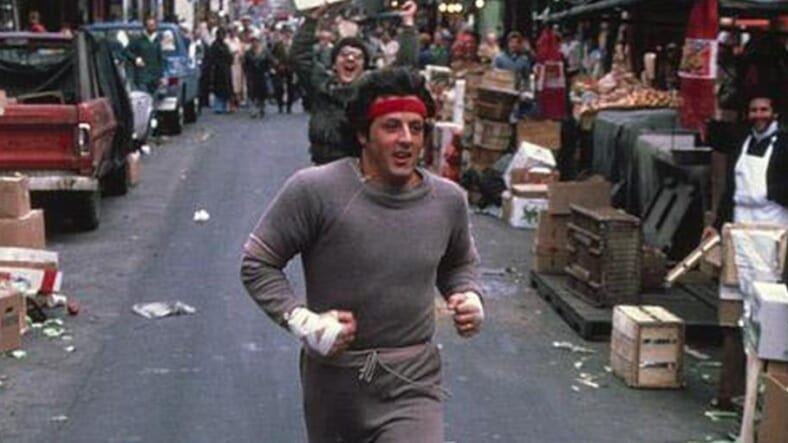 A Reddit user with entirely too much time on his hands recently unearthed the ridiculous 31-mile route through the mean streets of 1979-era Philadelphia that Balboa virtually sprinted through in the training montage from Rocky II.

Writing for Philadelphia magazine in 2013, Dan McQuade appears to have been the first person to meticulously track the unbelievably long jog that takes Balboa on an epic journey through Philly’s streets, culminating with his legendary pose on the steps of the Philadelphia Museum of Art.

McQuade even says the route “makes little little sense.” But, as Inside Hook notes, that hasn’t stopped jogging enthusiasts from creating a “Rocky 50K Fat Ass Run” inspired by his article. The 31-mile race will be actually held in Philly on December 7.

If you’re planning on giving it a shot, just be sure to watch the above clip from the movie for inspiration.