It used deleted scenes from ‘A New Hope,’ for example. 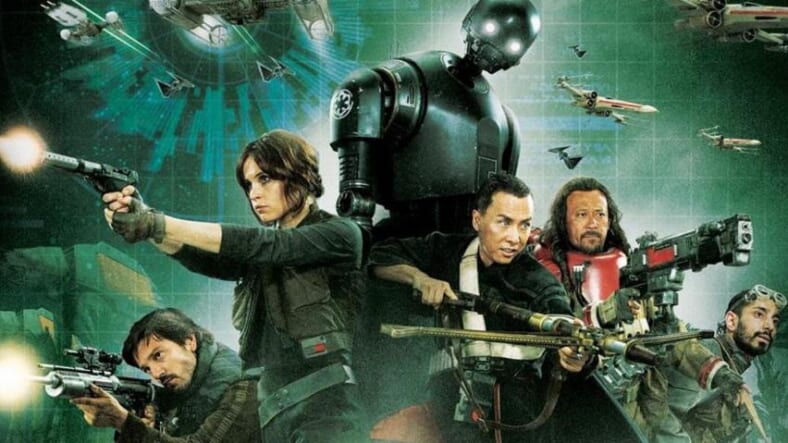 The fact that Rogue One: A Star Wars Story was the first standalone installment in the intergalactic saga made the fact that it absolutely slayed nearly all of 2016’s other blockbusters that much sweeter.

Given its immense popularity, we imagine the untold facts behind the making of the film revealed in this video will strike a chord with both Star Wars nerds and newfound fans of the franchise alike.

From the film’s surprisingly humble origins to axed subplots, there’s a geektastic factoid in this intriguing clip for everyone.