Are These the 100 Greatest TV Shows of All Time? 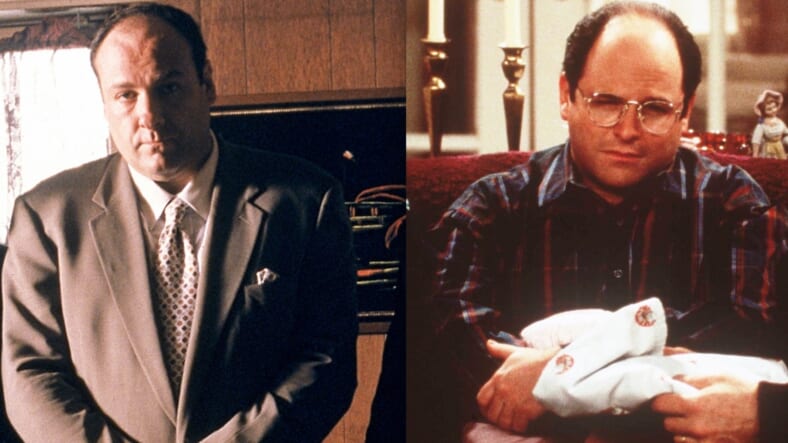 With the BBC recently polling film critics to name the 100 best movies of the 21st century, it was only fair someone gave TV the same treatment. And what better time than now, the supposed Golden Age of Television?

Rolling Stone seized the opportunity, asking actors, writers, producers, and showrunners far and wide to name their favorite television series, this time from any era.

The resulting top 100 sees “vintage classics and new favorites” ranked alongside “ambitious psychodramas and stoner comedies” and “cops and cartoons and vampire slayers.” And for good measure, Rolling Stone threw in their favorite clips from each contender.

Below, browse the top 20 and see if your favorite made the cut:

As expected, Rolling Stone gave top honors to The Sopranos, which the magazine says upended television as we knew it, thereby “kicking off a golden age when suddenly anything seemed possible.”

But we only scratched the surface. To see which other 80 shows made the top 100, check out the list in full on Rolling Stone.