Is Rowdy finally ready to reclaim her crown? 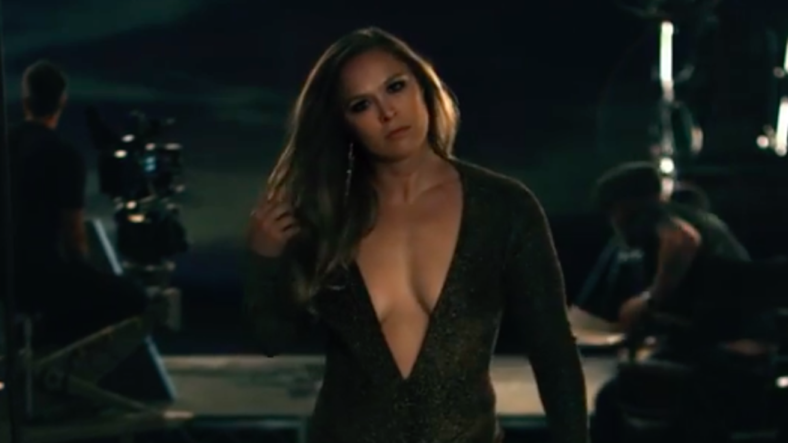 Ronda Rousey has come out swinging in a new Reebok commercial in which she references her loss to Holly Holm back in November–and perhaps takes a jab at the splintered state of the UFC women’s elite.

Rousey hasn’t fought since Holm knocked her out and snapped her undefeated record. Of course, since then, Holm lost to Miesha Tate in March, and Tate was knocked out in the first round by Amanda Nunes at UFC 200.

UFC president Dana White has said that when Rousey comes back–perhaps as early as the end of this year, or as late as 2017–she could get a title shot.

From the looks of this ad at least, Rousey may be getting ready to try to reclaim her throne.