She’ll be the first fighter to host in two decades. 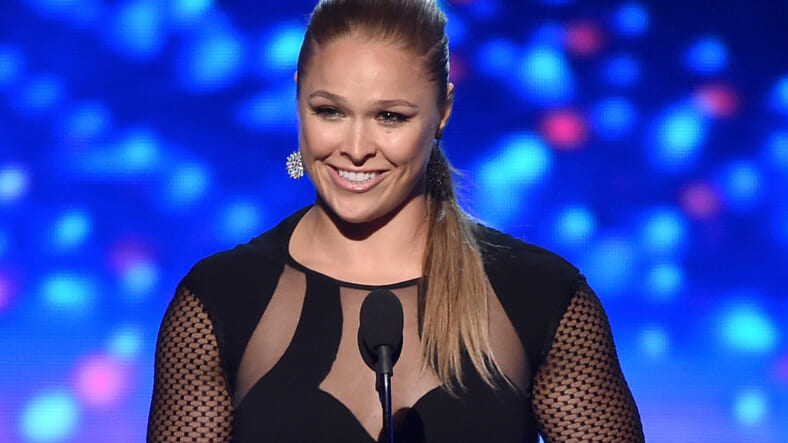 Ronda Rousey has maintained a fairly low profile since losing to Holly Holm in early November. That changes on January 23, when she will become the first MMA fighter to ever host Saturday Night Live.

There was some speculation that Rousey’s star would fade after her first career loss, but that’s not happening. Even after getting knocked out, the 28-year-old remains a cultural phenomenon and the biggest star the UFC has ever seen.

Rousey won’t have anything to promote when she arrives at Studio 8H—her Holm rematch is in six months, and her big screen star turn in the remake of Road House is even further off—but the SNL appearance will let her show she’s recovered from Holly Holm’s monster kick and give and a peek at her hopefully improved acting chops.

Rousey might be a superstar in the cage, but on the screen she leaves a little something to be desired.