A ‘Roseanne’ Revival Is Coming to ABC with the Original Cast, So Make Some Room on the Couch

Yes, both Beckys will somehow be in it. 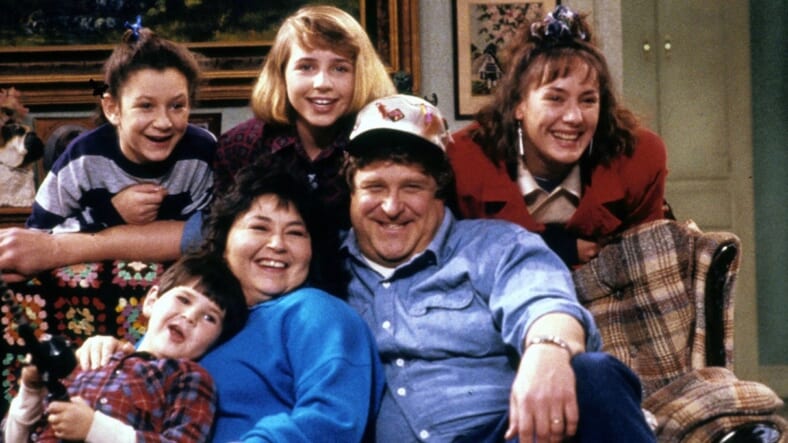 Netflix isn’t the only media outlet with a stake in the reboot game.

ABC just ordered an eight-episode revival of Roseanne, its beloved sitcom starring Roseanne Barr that aired from 1988 to 1997. The series was unique for its time in that it followed a working-class Illinois family, a far cry from the upper middle-class comforts of the Cosbys or the Seavers.

“The Conners’ joys and struggles are as relevant — and hilarious — today as they were then, and there’s really no one better to comment on our modern America than Roseanne,” ABC Entertainment president Channing Dungey said Tuesday.

The Hollywood Reporter explains that the revival is part of a broader post-election effort to incorporate more working-class stories.

Expectedly, Roseanne Barr is signed on to reprise her titular character. John Goodman is back, even though his character Dan died from a heart attack in the last season (or maybe it was all a dream…), along with Sara Gilbert (Darlene), Laurie Metcalf (Jackie), Michael Fishman (D.J.) and Lecy Goranson (Becky).

ABC seems to have found a solution to the Becky problem. The elder sister character was famously played by different actresses, Goranson at first but then later replaced by Sarah Chalke.

Chalke will reportedly also return to the series but instead in a different role, which could get confusing. But oh well…

We’re just grateful that 20 years after the seminal series drew to a divisive conclusion that the Conners will be back on our TV screens.