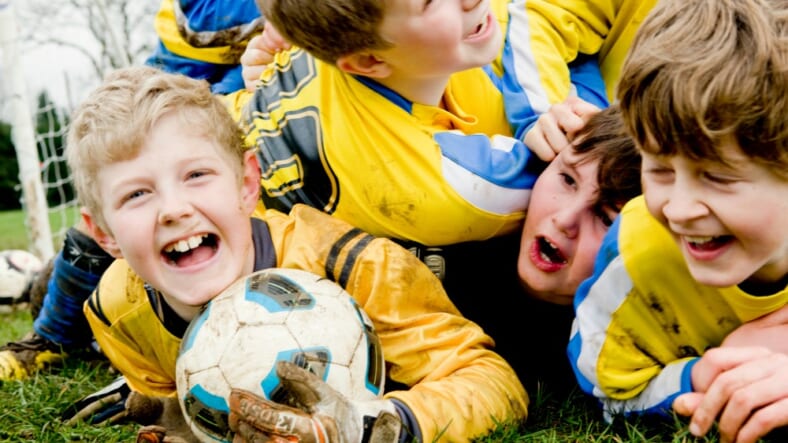 There are two types of people in this world: Those who think Ohio high school student Brian Guarrto is an asshole and those who think he’s a genius. The difference between those groups is simple: If you’ve endured his antics in person, you’ll hate the guy, but if you’re reading about them on the internet, you’ll think he’s great.

How could an anonymous teenager be so polarizing? Check out this list of “reported incidents” that he posted on Twitter after getting kicked out of a co-ed red league.

There’s so much to appreciate here from afar — the excessive celebrations (“giving birth to a soccer ball”), disregard for basic uniform rules (“refusing to wear shin guards”) and blatant subterfuge (“changing jerseys after receiving red card and attempting to play remainder of match”). And yet, it’s hard not to think of how annoying it would have been to play alongside this kid.

For everyone’s sake, let’s be glad Guarrto was booted from this league, The other players got rid of their most obnoxious troll and the rest of the world gets to marvel at the kid’s shenanigans which, if were looking for something positive to say about the guy, definitely show creativity.