Who needs an actual Oscar, anyway? 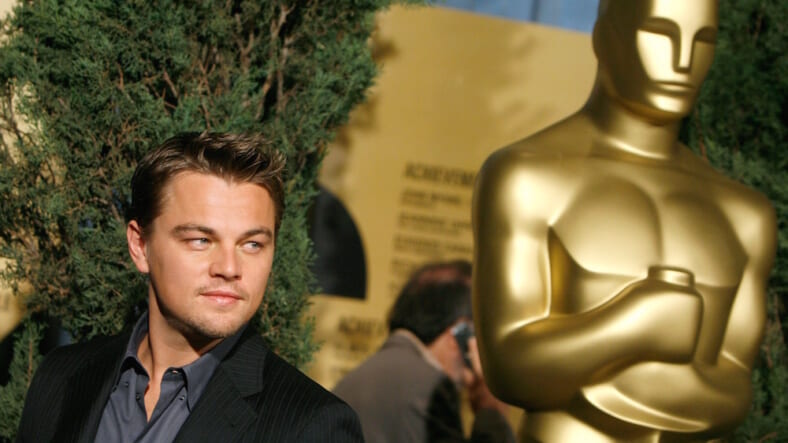 If Leonardo DiCaprio doesn’t walk away with an Oscar for The Revenant, he can rest assured that he’s already nabbed the next best thing: a homemade Oscar from Siberia.

Because the Russians are always on the forefront of reckless, bizarre behavior, a group of die-hard fans is going the extra mile to make sure their idol is happy. They’re donating gold and silver en masse so that it can be melded into a makeshift Oscar statuette.

This is all part of the “Oscar for Leo” crusade, which has been spearheaded by a woman named Tatyana Yegorova from the Siberian region of Yakutia. She told Russian news agency TASS (via Metro), “Yakutia praises high-quality cinema and considers DiCaprio to be an actor who can inspire and delight his audiences.”

And by “inspire” audiences, she, of course, means inspire them to make rash decisions like melting all of their trinkets for a celebrity.

Nonetheless, their efforts are paying off. Yegorova told TASS that she’s already had 100 Leo fanatics send in their valuables. Many of these fans, predominantly female, are only sending in half of their goods. For example, they’ll donate a silver earring but keep the other one, so that it feels like they’re sharing something special with the actor.

“Like one half will be with Leonardo DiCaprio and one half with them,” one woman told RT. “To be somehow connected with the actor.”

We haven’t seen this kind of Leo-devotion since the inauguration of the Pussy Posse.