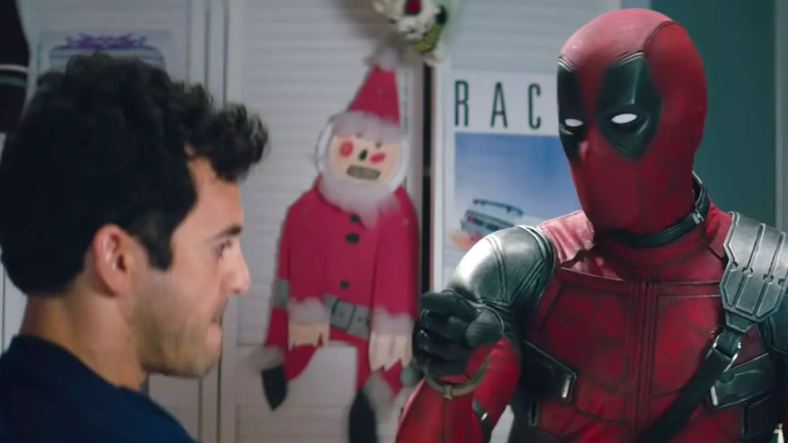 Part of the fun in the Deadpool movies is the fact they’re R-rated. So we get a foul-mouthed (and hilarious) superhero, morally questionable situations and decisions, and debauchery in general.

Come Christmas we’re going to find out just how good Deadpool 2 really is minus its more adult-friendly moments when Marvel and Fox release Once Upon a Deadpool, the PG-13 version of the sequel.

Deadpool teasers and trailers don’t always have a lot to do with the movie itself, and the new spot featuring Wonder Years star Fred Savage (who is now 42) continues that tradition.

Deadpool has kidnapped Savage and tied him to his bed—and the former child star isn’t having it. “I’m a grown man,” he tells Deadpool.

Deadpool tells him he’s in the more kid-friendly version of the sequel, and that “nobody does childlike innocence like you, Fred. Nobody.”

It’s a funny dialogue and Savage absolutely gets the best line. He says he prefers Marvel movies, and Deadpool says, “We are Marvel.”

“Yeah, but you’re, you know, Marvel licensed by Fox,” Savage says, “It’s like if the Beatles were produced by Nickleback. It’s music, but it sucks.”

By the way, this is all for a good cause in the end: Every ticket sold will also send a $1 donation to Fuck Cancer, which aids cancer patients throughout the US and Canada.

So this chance for parents to do something positive for others and finally share the Deadpool experience with their kids (without feeling awkward) arrives in a limited number of theaters on December 12 and will run till Christmas Eve.