This will be the “Deadpool” star’s third project with Netflix. 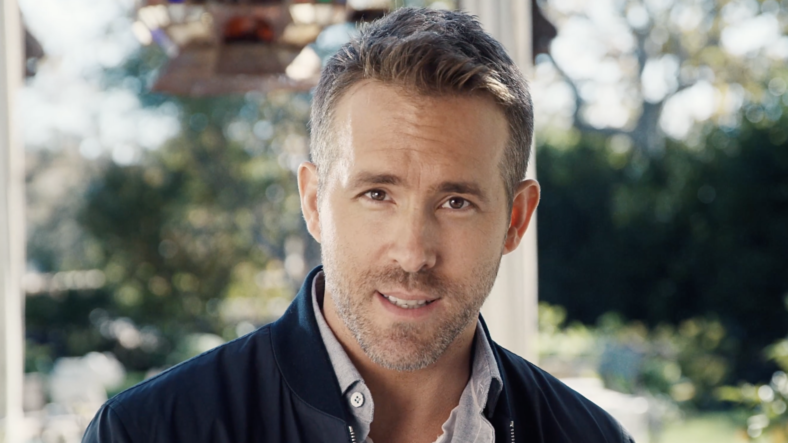 Ryan Reynolds’s productive partnership with Netflix continues as THR reports in an exclusive he is “in talks to star in and produce a live-action feature adaptation of Dragon’s Lair, one of the most iconic arcade video games from the 1980s.”

Dragon’s Lair first hit the video game arcade scene in 1983, and its popularity exploded because there was nothing else like it. It used actual animation at a time when most games were still colorful 8-bit graphics or green lines on a black screen, not much more sophisticated than the few home computers available at the time.

Unfortunately, Lair‘s heyday didn’t last as no other company wanted to take a chance on copying its style. It did, as THR notes, show up in Netflix’s Stranger Things, which is an ode to the 1980s as much as anything.

As for Reynolds, it’s looking like he’s all in with the streaming giant now. From THR:

This marks the third project with Netflix for Reynolds, with the actor coming off the December unveiling of action movie 6 Underground and currently shooting Netflix’s action movie Red Notice with Gal Gadot and Dwayne Johnson. It’s his second video game-themed feature; Reynolds next stars in Free Guy, which tells of a man who realizes he is a background character in a video game. The movie is currently scheduled to open in July, although the novel coronavirus crisis may postpone it.

Of course, the novel coronavirus pandemic has locked down the film industry as tight as it has the rest of the world.

So obviously, it will be a while before anyone knows when Reynolds’s take on Dragon Lair begins streaming.