You weren’t the only one thinking it. 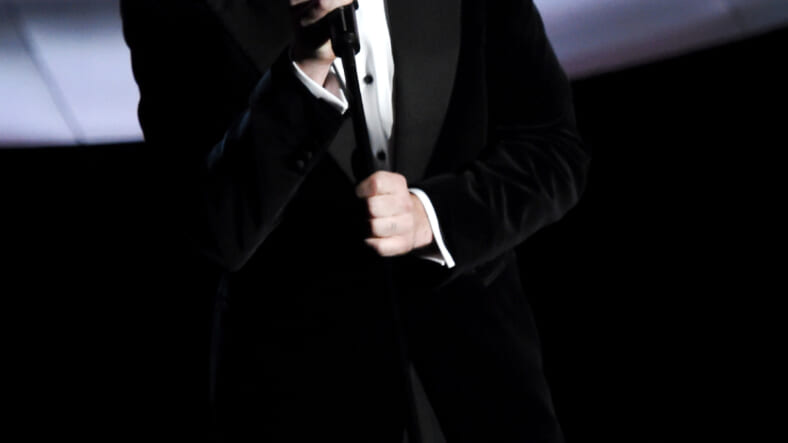 If you were cringing, falling asleep, or just generally unenthused by Sam Smith’s performance at the Oscars on Sunday night, you weren’t alone. While Smith’s ballads of heartbreak and longing can be gorgeous and dynamic, his rendition of the latest Bond theme fell flat — even for him.

Smith told the BBC, “It was the worst moment of my life. Singing was horrible. I hated every minute.”

Although Smith’s performance of “Writing’s on the Wall,” was, well, dismal, he still managed to bring home an Oscar for Best Original Song last night. The UK singer dedicated his Oscar to the LGBT community, after accidentally saying he was the first openly gay artist to win an Academy Award. Both Sir Elton John and Dustin Lance Black beat him to that.If you want a refresh, want his performance of the Spectre theme below: