There’s a ‘Saved By the Bell’ Diner Opening in Los Angeles, And We’re So Excited

Who’s hungry for an “AC Slider”? 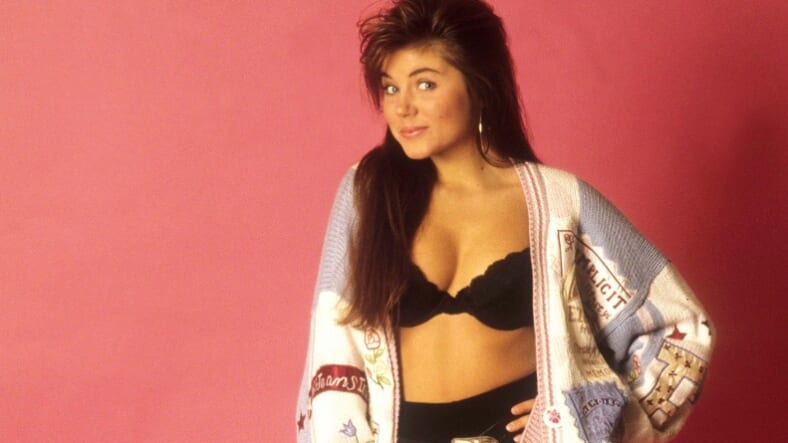 “Saved by the Max” delivered Chicagoans a hearty, Saved by the Bell-inspired serving of ’90s nostalgia.

After a successful one-year run in the Windy Cindy, the pop-up diner is opening in Los Angeles, a bit closer to the gang at Bayside High.

The details—location and menu—are still up in the air, but visitors can reportedly expect much of the same that they saw in Chicago.

Namely, they can expect to lap up entrees like AC Sliders, Preppy BLT, Macaroni & Screech and a Kelly Kapowski sandwich in a setting resembling popular Bayside hangout The Max.

The aforementioned Kelly Kapowski is described as a “homecoming queen of a sandwich” that features prosciutto, gruyere, mayonnaise, mustard and maple syrup.” It’s up to you to try and see if this sandwich tribute does your early ’90s crush justice.

When asked just how excited Jessie is about Saved by the Max coming to L.A., she had this to say…