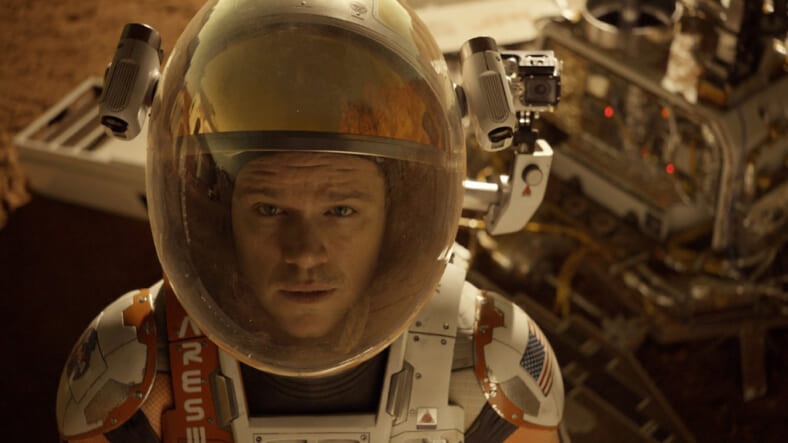 Chances are, if Matt Damon is in a movie, he’s going to need to be rescued at some point. And keeping him alive and safe has cost a whopping $900 billion dollars, according to a Quora sleuth who made the calculations:

That’s a staggering amount of fake money — and it doesn’t even include The Adjustment Bureau, which didn’t involve an actual rescue, so to speak, but did feature a high-stakes chase through New York City that must have cost someone some money. Still, Damon is a pretty good box office bet: His last two movies — The Martian and Interstellar — averaged around $200 million globally. So maybe he’s worth it.