‘Scarface’ Reboot Gets New Director And Script By The Coen Brothers

“Say hello to my little friend.” 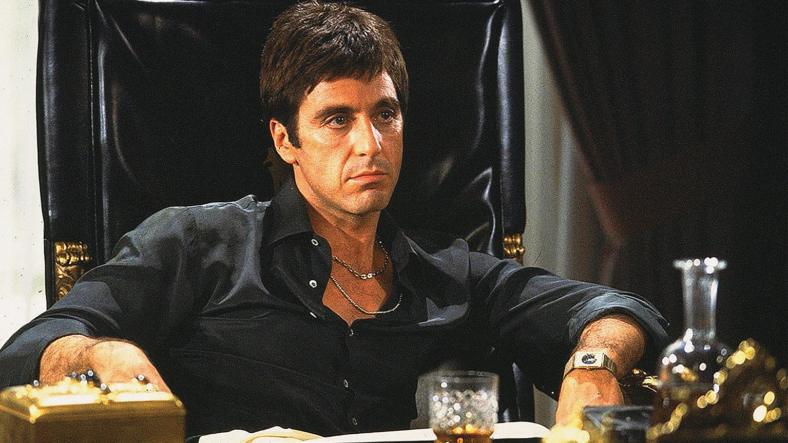 The long-rumored Scarface remake–which has previously been linked to directors Antoine Fuqua (Training Day) and David Yates (Harry Potter)–has reportedly tapped Call Me By Your Name and Suspiria director Luca Guadagnino to helm the movie.

Variety reports that Guadagnino will direct a script written by the Coen Brothers for Universal Pictures, which also made the 1983 Miami-based classic starring Al Pacino as the titular Cuban gangster Tony Montana and Michelle Pfeiffer as his coke-addled love interest. It was directed by Brian De Palma and written by Oliver Stone.

Guadagnino has spent the majority of his career directing prestige films, so “Scarface” would be the closest he’s come to taking on a tentpole. He most recently helmed a remake of “Suspiria” for Amazon Studios, which starred Dakota Johnson, Tilda Swinton and Chloe Moretz.

Prior to that, he directed the Academy Award-winning drama “Call Me by Your Name,” which earned him an Oscar nomination.

The new Scarface is described as a “reimagining of the core immigrant story told in both the 1932 and 1983 films, and will be set in Los Angeles,” Variety reports.