The latest Marvel blockbuster raked in $218.8 Million at the box office. 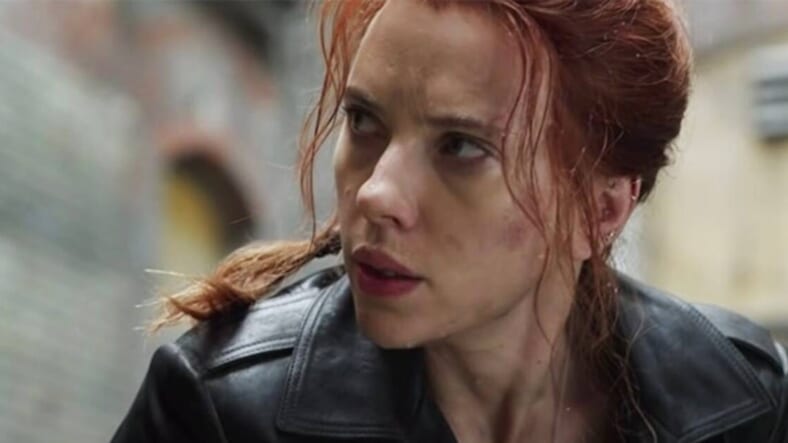 Black Widow, starring Scarlet Johansson, Florence Pugh, and David Harbour, made $218 million in its opening weekend. Any other time making note of a Marvel movie’s box office success would be like pointing out that the sky is blue, but this was a landmark — the first time a movie pulled in real blockbuster money since COVID outbreaks began shutting down theaters around the world.

Overseas, the film earned $78.8 million from 46 territories for a worldwide theatrical debut of $158.8 million.Additionally, Black Widow made at least $60 million from Disney+ Premier Access — a household has to pay $30 to watch the film — for a global start of $218.8 million, according to Disney. It’s unprecedented for a studio to announce a premium VOD or streaming viewership number on a film’s opening weekend, and Disney’s decision to do so prompted a flurry of conversations across Hollywood on Sunday as to whether this will lead to more transparency. (Disney, for instance, has yet to say what the Disney+ Premier Access numbers were for Cruella or Raya and the Last Dragon.)

According to THR, two other major releases delayed by the 2020 COVID-19 pandemic — Paramount’s A Quiet Place Part II and Universal’s F9 — were still dominating at the box office as well. The sequel to John Krasinski’s surprise 2018 sci-fi horror hit topped $150 million in domestic box office and the newest installment in the long-running Fast and Furious series is nearing $550 million in profit worldwide.

These movies were likely guaranteed to be big hits but the difference between Quiet Place and F9 and Black Widow is the latter also opened on Disney+ Premier Access while the earlier releases only premiered in theaters.

In addition to Johansson, Pugh, and Harbour, Black Widow also stars Rachel Weisz and was directed by Cate Shortland.

Marvel’s next big premiere is set to be Shang-Chi and the Legend of the Ten Rings, which hits theaters everywhere September 3, 2021.