Scarlett Johansson Is the Top-Grossing Actor of 2016

You won’t believe how much her movies made this year. 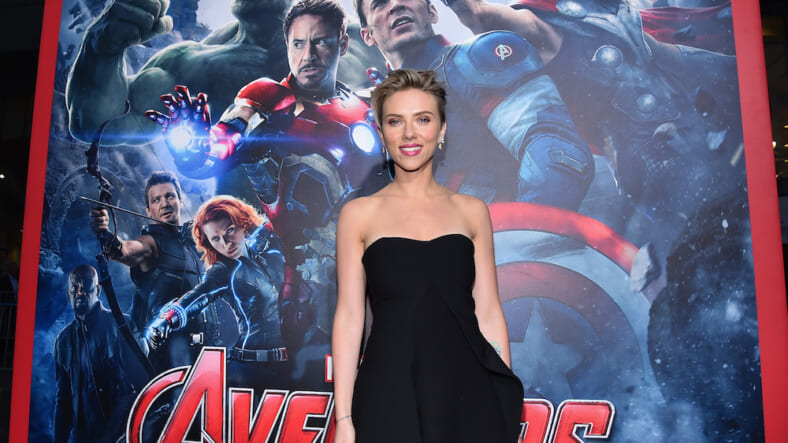 Forbes has named ScarJo the top-grossing actor of 2016—$1.2 billion at the global box office. This does not mean the stunning and talented actress necessarily out-earned her competition (that’s another list), just that her movies raked in a whole lot of cash.

Getting onto the marquee of Captain America, the year’s top-grossing film with $1.15 billion worldwide, paid dividends. Co-stars Chris Evans and Robert Downey Jr. both tied for second place with grosses of $1.15 billion, due to their roles as Captain America and Iron Man respectively.

We salute Scarlett Johansson, who generated more money than the small nations of Micronesia and Grenade did in 2016. We just hope she’s getting her royalties for that freaky robot.