These are the babes who braved Ghostface. 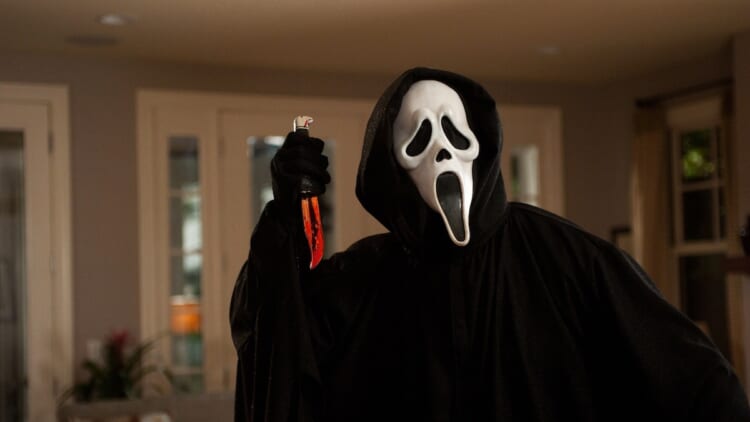 Slashing his way through three more sequels (one as recent as 2011), Ghostface has gone up against some of Hollywood’s most formidable young actresses. Perennial “final girl” Neve Campbell has survived four films while others—Rose McGowan and Sarah Michelle Gellar, for instance—haven’t had her same luck.

Below, browse some of the franchise’s hottest scream queens, several of whom have appeared in the pages of Maxim.