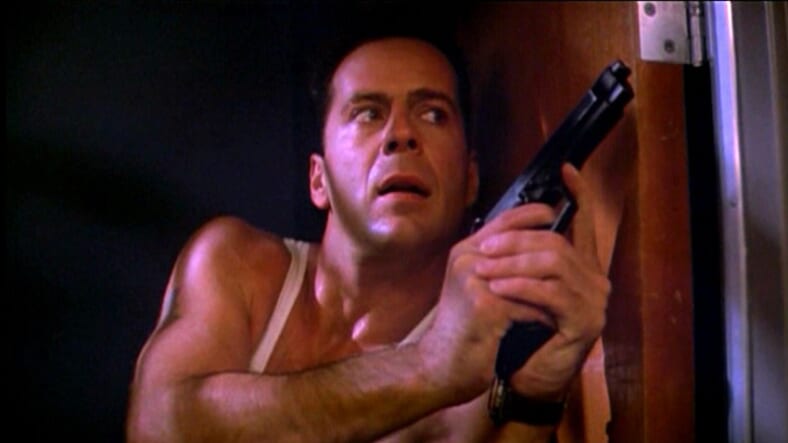 Christmas is over and done, but apparently some people just can’t let this go. Just when we were sure the debate about Die Hard‘s status as a Christmas movie was over (it is, in fact, the best ever), it comes up again.

Fortunately, the movie’s screenwriter has shut it down with what should be the definitive answer. Yes, dammit, Die Hard is a Christmas movie.

@StevenEdeSouza I’m sure you e weighed in on it before, but I’ve never heard you or Jeb Stuart offer your take on whether Die Hard is a Christmas movie

deSouza responded on Christmas Eve, and his hashtag should end anymore pointless debate forever and ever, amen.

Yes, because the studio rejected the Purim draft #DieHardIsAChristmasMovie

When someone tried to debate deSouza on this point—because if there’s any social media site where some guy is ready to tell  the person who actually wrote the thing that he’s wrong about his own work, it’s Twitter—by noting Die Hard‘s July release, the writer shut him down with an image.

There you go. Christmas is done, and so is this stupid argument.

At least until everyone forgets and brings it up again next December, that is.