‘Scrotal Recall’ Has Been Renewed for a Second Season

Yes, the title is awful — but the show is good. 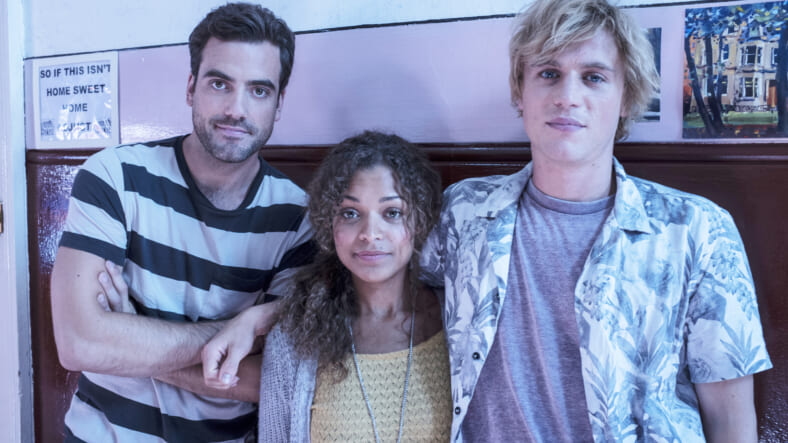 Scrotal Recall, the British comedy whose title appears to have been conceived with the express intent of alienating potential viewers, has succeeded in spite of itself for a second season renewal.

The show follows a young single man with a newly diagnosed STD who has the unenviable task of sharing the news with a list of former sexual partners. It initially aired on Channel 4 in the UK, but Season 2 will premiere exclusively on Netflix.

It’s a shrewd move on Netflix’s part — though Scrotal Recall doesn’t appear to have earned a wide viewership in its first season, critics were pleasantly surprised and gave it high marks (we liked it too!). A renewal might be just the tipping point to get a new crop of curious viewers on board.