Let’s hope he doesn’t go too method for this role. 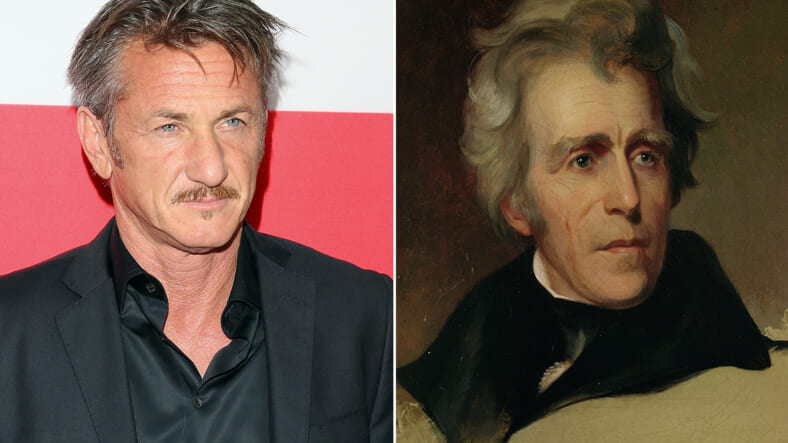 Sean Penn will take on the role of Andrew Jackson for an upcoming HBO miniseries about the United States’ seventh president.

Billed in his day as “The People’s President,” Jackson’s legacy is tarnished by his involvement in the forced resettlement of Native Americans, known as The Trail of Tears.