Players will get a taste of what it was like during the World War II battle for the Mediterranean. 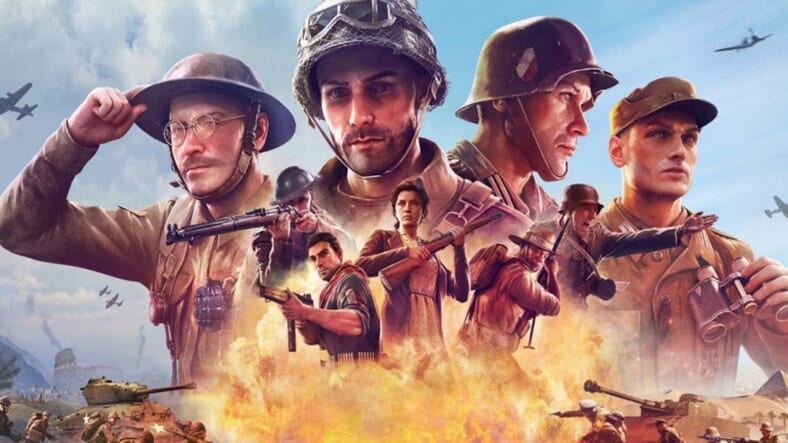 It’s been eight years but SEGA and Relic Entertainment are ready to take gamers back to World War II with their upcoming release of Company of Heroes 3.

The sequel will take players to the war in the Mediterranean and the Allied Invasion to liberate Italy from the Nazis. It’s a real-time strategy game and gameplay will be familiar to fans of previous installments in the series, with tank and infantry control.

In multiplayer mode, gamers will choose between play as Germans, British or American soldiers. The turn-based campaign will take place across a map with specific goals and players will also be able to roam and figure out winning strategies at will.

One new feature: single-player campaigners get a pause button that lets players stop when needed to establish command sequences for their units.

There is what the company calls a “pre-alpha preview” of the game available now, here, and you can watch the game’s new trailer above.

If you just want to wait till any and all bugs have been worked out, Company of Heroes 3 is set for release in the latter part of 2022.