Why Driverless Cars Will Inevitably Lead to Sex Behind the Wheel

This could be the start of something good. 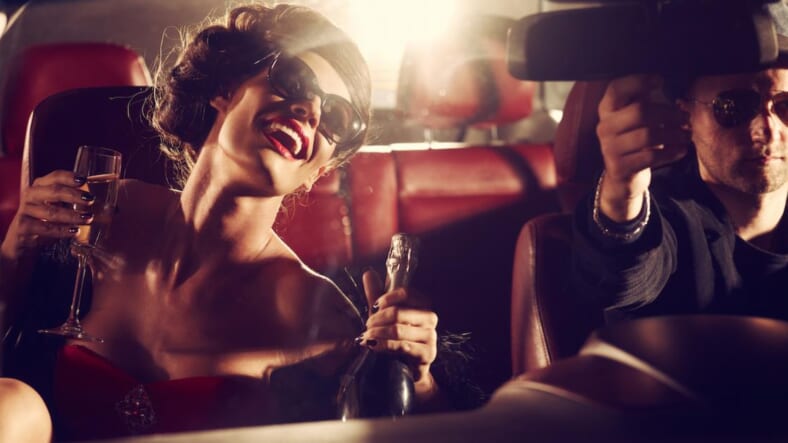 One of the big questions we must grapple with as we prepare for the coming takeover of driverless cars is how passengers, no longer burdened with pedals and a steering wheel, will pass the time on the road. Canadian automated car expert Barrie Kirk has one idea.

“I am predicting that, once computers are doing the driving, there will be a lot more sex in cars,” he told the CBC.

He’s probably not wrong. Nearly 20 percent of Americans say they’ve had sex on the road and they were in cars that required actual driving. But even when you remove that responsibility, Kirk says banging in the front seat is a bad idea. It’s “one of several things people will do which will inhibit their ability to respond quickly when the computer says to the human, ‘Take over.”‘

The Canadian government is currently consulting with experts to help regulate driverless cars and those experts are warning that people tend to overestimate the abilities of automation.

This will be particularly problematic in the transition phase between today’s cars and those that are truly autonomous. Cars that provide some level of automation still require human attention and if you’re too busy getting busy to step in when needed, it could make for quite a hairy situation.

That said, if you had to pick a way to go, that’s not the worst one.