The Sex Pistols’ London Homebase Is Now a Historical Listing 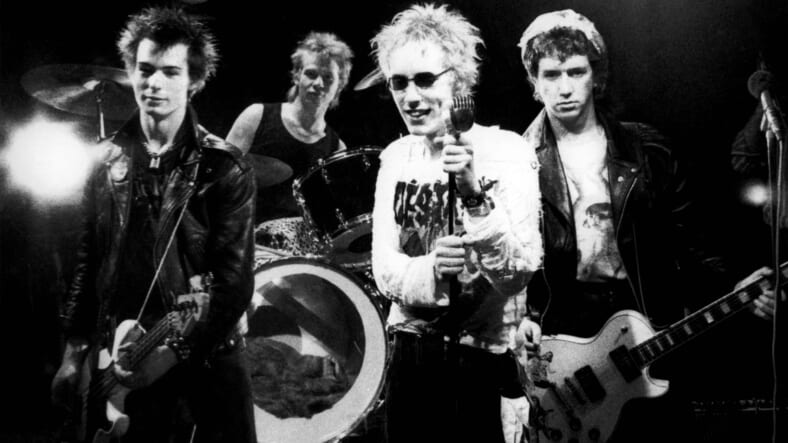 The 17th century townhouses that the Sex Pistols recorded in decades ago have been given a historical designation by Historic England, a British heritage group, according to The Guardian.

Leased by Sex Pistols’ manager Malcom McLaren during the mid-seventies, the London townhouses on Denmark street were used as both a recording studio and as a home for the band’s guitarist Steve Jones and bassist Glen Matlock.

The buildings are now iconic, and feature graffiti from Sex Pistols frontman John Lydon. The houses were originally listed as “Grade II” by Historic England. Now (wait for it…) there’s an asterisk after this which makes the homes “more than special interest” — and Grade II holds the second highest prestige when it comes to buildings.

The timing of this designation is hilarious, considering how McLaren’s son, Joseph Corré, recently planned to burn punk memorabilia worth millions in protest of the forthcoming state-run celebrations in honor of the 40th anniversary of the Sex Pistol’s debut hit, “Anarchy in the U.K.”