The Instagram Live event presented by Oikos Triple Zero was the hottest NFL Draft party on the ‘gram. 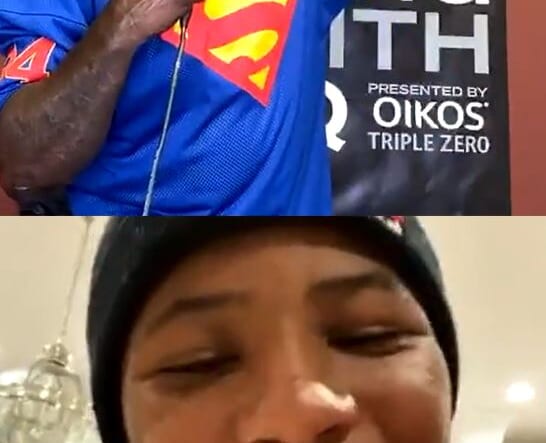 Highlights included Shaq doing the “Superman” while wearing the appropriate getup, as well as a “Toosie Slide” dance session with rapper Toosie. In typical Gronk fashion, the newly-minted Tampa Bay Buccaneer made a high-energy appearance and literally jumped for joy on a trampoline in celebration of his big move. Meanwhile, DJ Khaled and Shaq had a candid chat about fatherhood.

Newsweek notes that Oikos Triple Zero has been the official yogurt of the NFL since 2015 and was the sole sponsor of the NFL Draft Experience.

Oikos Triple Zero is donating $50,000 to the Meals on Wheels COVID-19 Response Fund in partnership with the NFL Draft-A-Thon. Fans are invited to donate here.