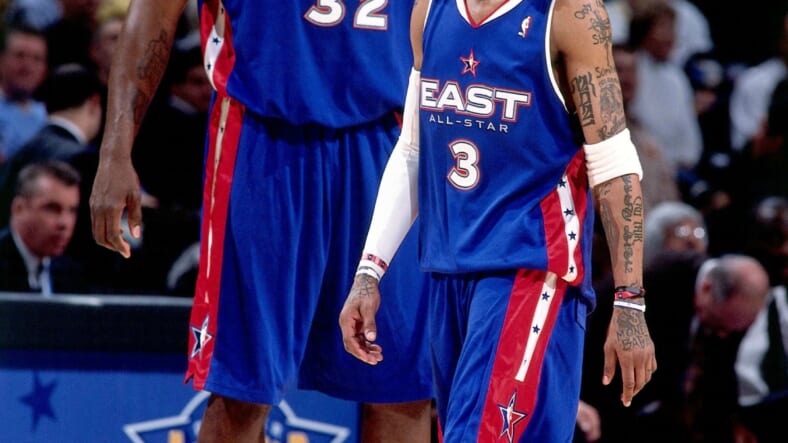 There’s a difference between being a great player and a player who’s fun to watch. Occasionally, the basketball gods give us a guy who’s both. Perhaps you’ve heard of Steph Curry? On Monday, the Naismith Memorial Basketball Hall of Fame announced that two men who fit the description will be in its class of 2016.

In the past 20 years, there have been few players as fun to watch as Shaquille O’neal and Allen Iverson. One, a mountain of man who used raw power and surprising finesse to dominate the paint in ways never before seen.

And the other, a blazing fast gnat who could score at will and play some of the game’s most tenacious defense. They were contrasts in styles but entertaining all the same.