Sia’s New Single ‘Unstoppable’ Will Bring You to Your Knees

Her new album, ‘This is Acting,’ drops on January 29th. 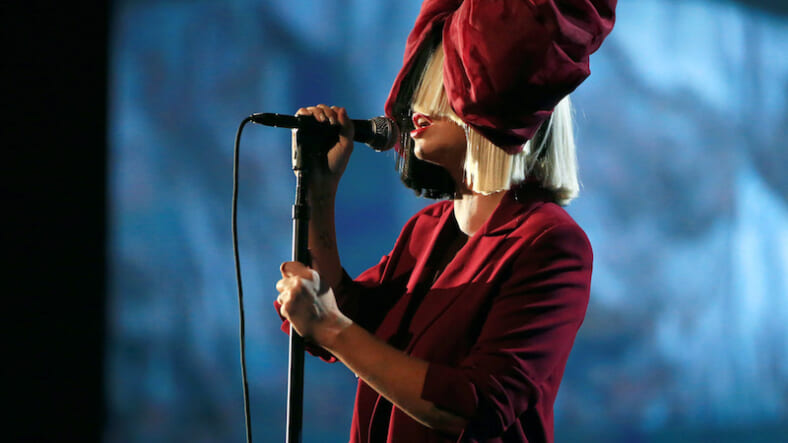 Sia is known for her eccentricities: wearing face-shielding costumes in an effort to keep her appearance out of the public eye; writing songs for big name acts like Beyoncé, Rihanna, and Rita Ora; and releasing music of her own that’s an even mix of gut wrenching emotions and synth-y dance beats.  Sia’s been building up to the release of her new album This is Acting, which drops on January 29th, for some time, and the star just released another amazing single “Unstoppable” to satiate her devoted fans. The song, an empowering ballad from beginning to end, will infuse you with a get-up-and-go attitude like no song has before.Have a listen to “Unstoppable” below: